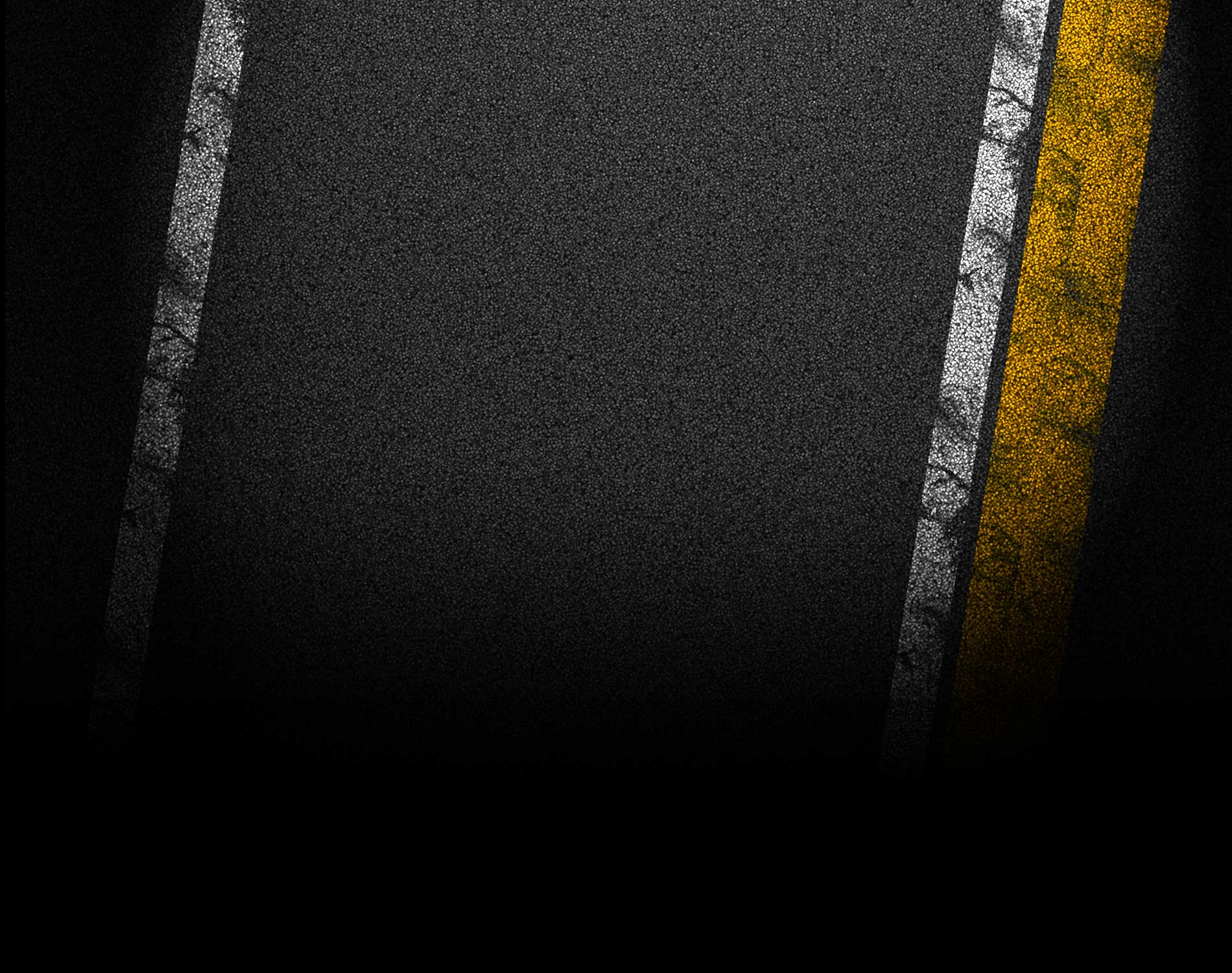 What a year it was in 2015 for BMC Air Filters, proudly partnering Red Bull Racing Australia in its pursuit of V8 Supercar Championship success across 14 events, 36 races, 1821 laps and 6,079 km of bitumen.

The Red Bull Racing Australia team were tested in 2015 but they showed resilience and bounced back better than ever to win the V8 Supercars Teams Championship, for the record breaking sixth year in a row.

BMC Air Filters were originally developed in association with the Ferrari F1 team. BMC Air Filters is one of the most recognised brands in the automotive industry and are the most successful filter in many sports categories including; Formula1 champions 10 times, Australian V8 Supercar Champions 9 times, 2 World Rally Championships, 11 American Le Mans titles, and 13 Le Mans 24 Hours titles.

For your local stockist check oursearchable map on the Where to buy page. 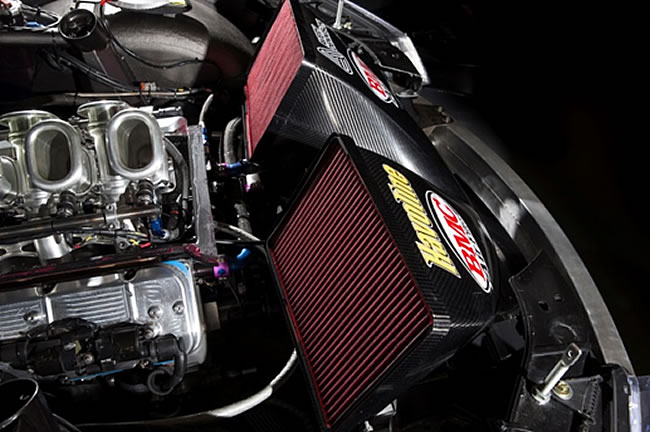 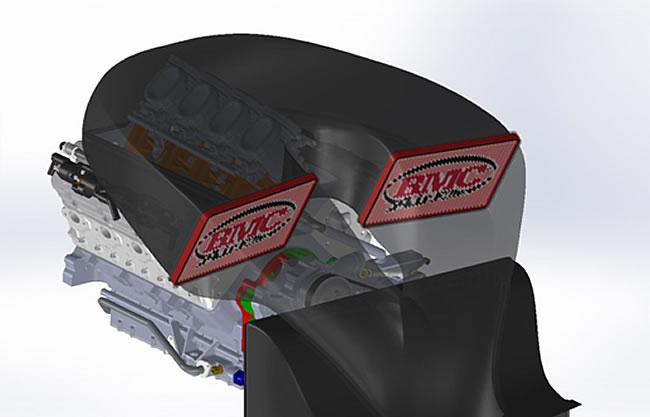 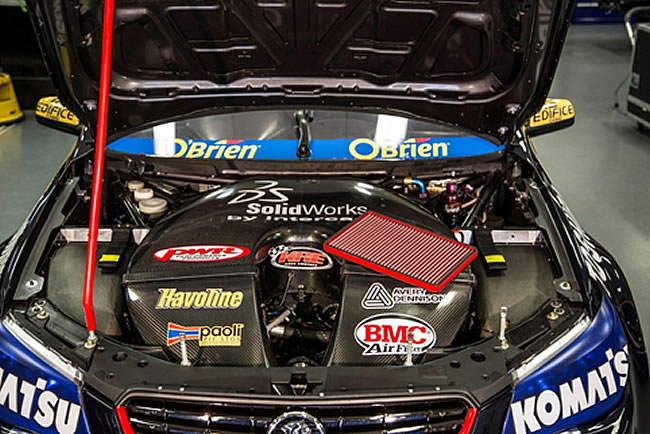